The Rubik’s Cube, as demonstrated by its frequent appearances in film, television and art, has not only been a poster-child for 80s culture and the world of twisty-puzzles even today, but it has also been a symbol of intelligence and intellectual achievement. It has been used within the world of cinematography as a tool to convey intelligence, and in art to convey disobedience and out-of-the-ordinary (comparing solved cubes to societal norms and scrambled puzzles to non-conformers). In fact, the Rubik’s Cube has made such a remarkable impact on the world throughout its life that one of the most immense and long-lasting art forms has shown interest in the cube – Architecture.

The cube and grand architectural feats have a few things in common – They both require guides which tackle problems step-by-step, and they both mesmerize spectators and viewers. Thus it is only natural that architects have taken an interest in the puzzle. Here are some examples of the ways the Rubik’s Cube has given inspiration to architects across the world. 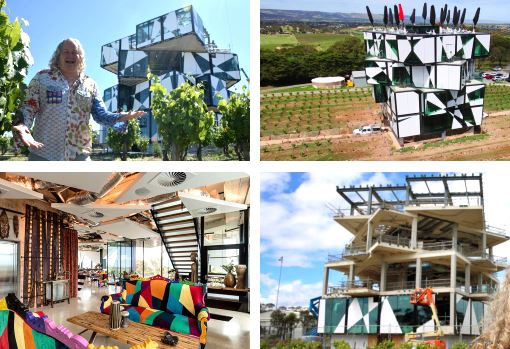 The 5 story $10m d'Arenberg Cube wine wonderland & cellar sits in the heart of the owner's winery in McLaren Vale, Australia. It opened to the public in 2017 and it has an amazing interior design with elevator, a theatre, a fine dining restaurant with a 3D food printer and plenty of wine on offer. The avant-garde glass, concrete and steel structure has a splendid view of the region. 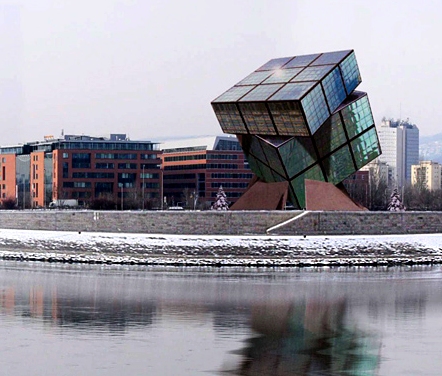 The construction of a Rubik’s Cube themed museum was announced in 2012 and set to start in 2014 on the anniversary of the invention. It was said that this museum would exhibit the past 1100 years of Hungarian intellect, and would become the symbol of the Hungarian renaissance. However, no further information has been released since June 2015, when the future of the still yet-to-be-started construction was deemed uncertain. 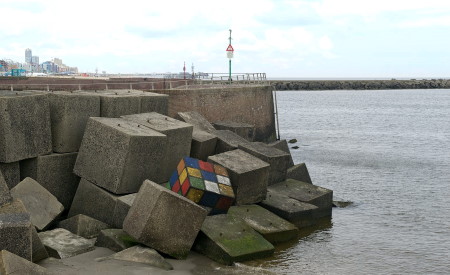 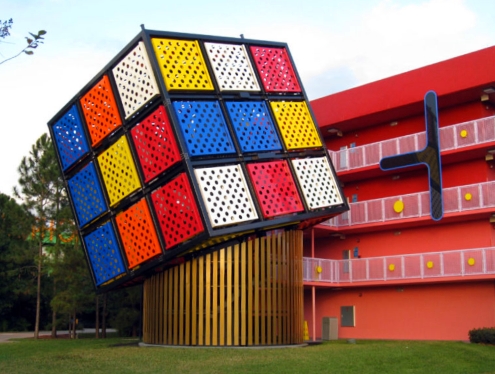 Within Disney World in Florida lies a hotel like no other – Disney’s Pop Century Resort is a hotel inspired by fads and pastimes of each decade between the 50s and the 90s. Included in the 1980s area is this giant Rubik’s Cube shaped staircase, attached to the 80s hotel block. 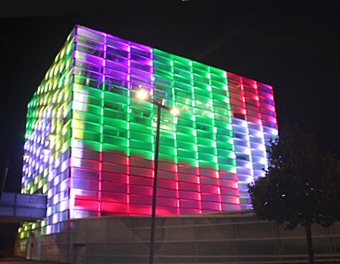 The Puzzle Façade project transforms the Ars Electronica Futurelab building into a playable Rubik’s Cube. Using a specially designed motion-sensing Rubik’s Cube and Bluetooth connectivity, people were invited to give the puzzle a go. The cube could be rotated and turned like a normal cube, and this movement would change the light orientation on the building. As the actual cube had no coloured stickers, the user would have to try and solve the cube with only two sides visible at any one time. However, they had full control over the puzzle, so some people did manage to solve it. 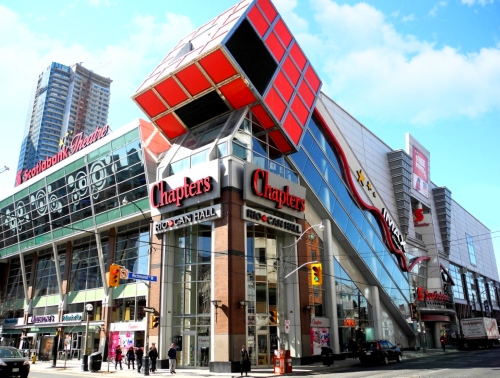 Outside of this theatre in Toronto is a large red 4x4 Rubik’s Cube. This cube sits at the top of an escalator inside the building, so the view from inside (pictured also) is fairly nauseating. The theatre used to be owned by Paramount, and the puzzle used to have various different colours like a normal cube, however the takeover by Scotiabank changed the colours of the cube to match their branding – a dark red. 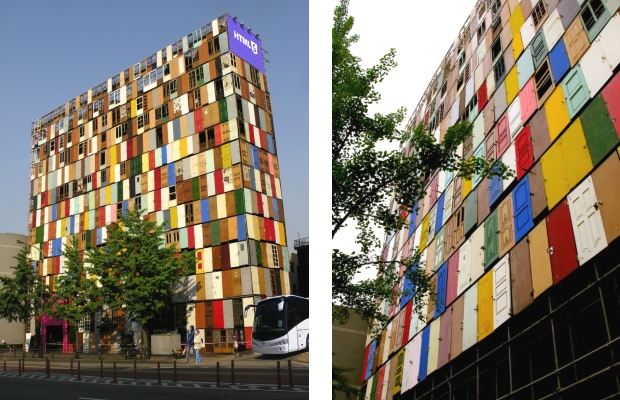 Recycling salvaged building material proved to a good idea for this 10-storey building. Designer Choi Jeong-Hwa covered this building with 1000 colored doors in Seoul, turning the construction into a piece of art. 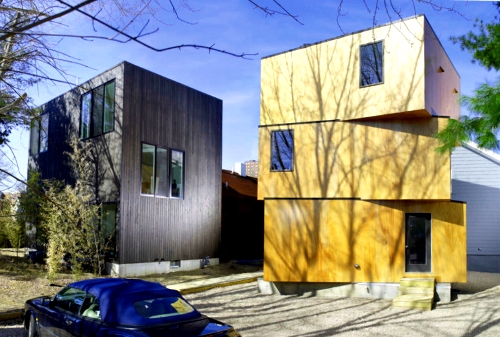 A house that resembles a Rubik's Cube with a slightly twisted middle layer. This 102 sqm, 3 floor house was built of marine plywood a material (used in boat-building) in 2006. All floors have a different look and they are connected by a wooden staircase. 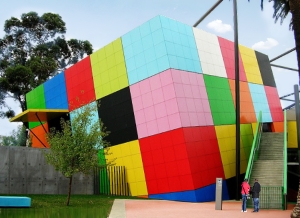 The Pauline Gandel Children’s Gallery is a placewhere babies have the opportunity to play and learn. 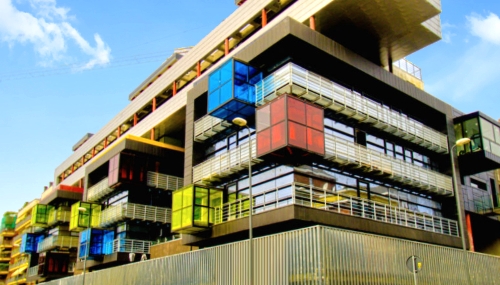 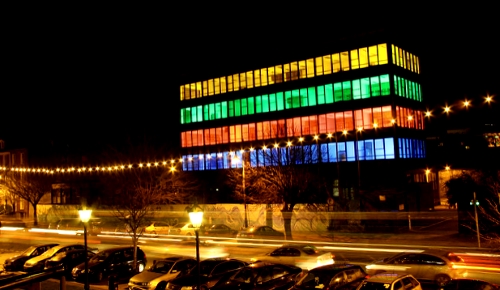 The Mall from the outer edges of the city of Waterford. Each floor in a different color of the Rubik's Cube.